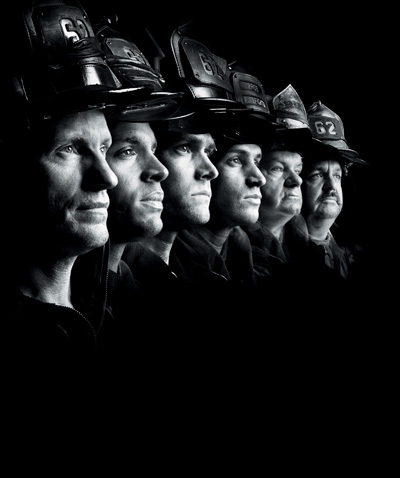 Made In Canada Eh!

Shhh… I Have A Secret