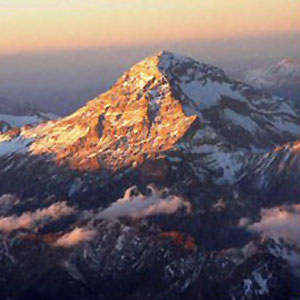 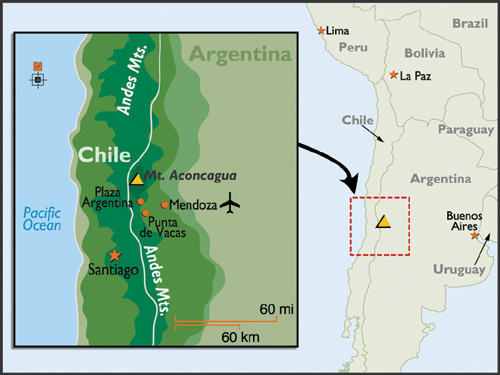 Security of the Person